It’s been more than 30 years in the making, but residents in eastern Frederick County, MD – including everyone in Lake Linganore – are applauding the opening of a ramp onto westbound I-70 at Meadow Road off Maryland Route 144. This portion of I-70 carries more than 70,000 vehicles a day, and the State Highway Administration estimates that the new ramp itself will see at least 5,000 vehicles a day, with more use as the immediate area continues to grow. Not only does this new interstate access point make daily travel easier for Lake Linganore residents, it also eases congestion for the city of New Market and for thousands of other commuters in eastern Frederick County. 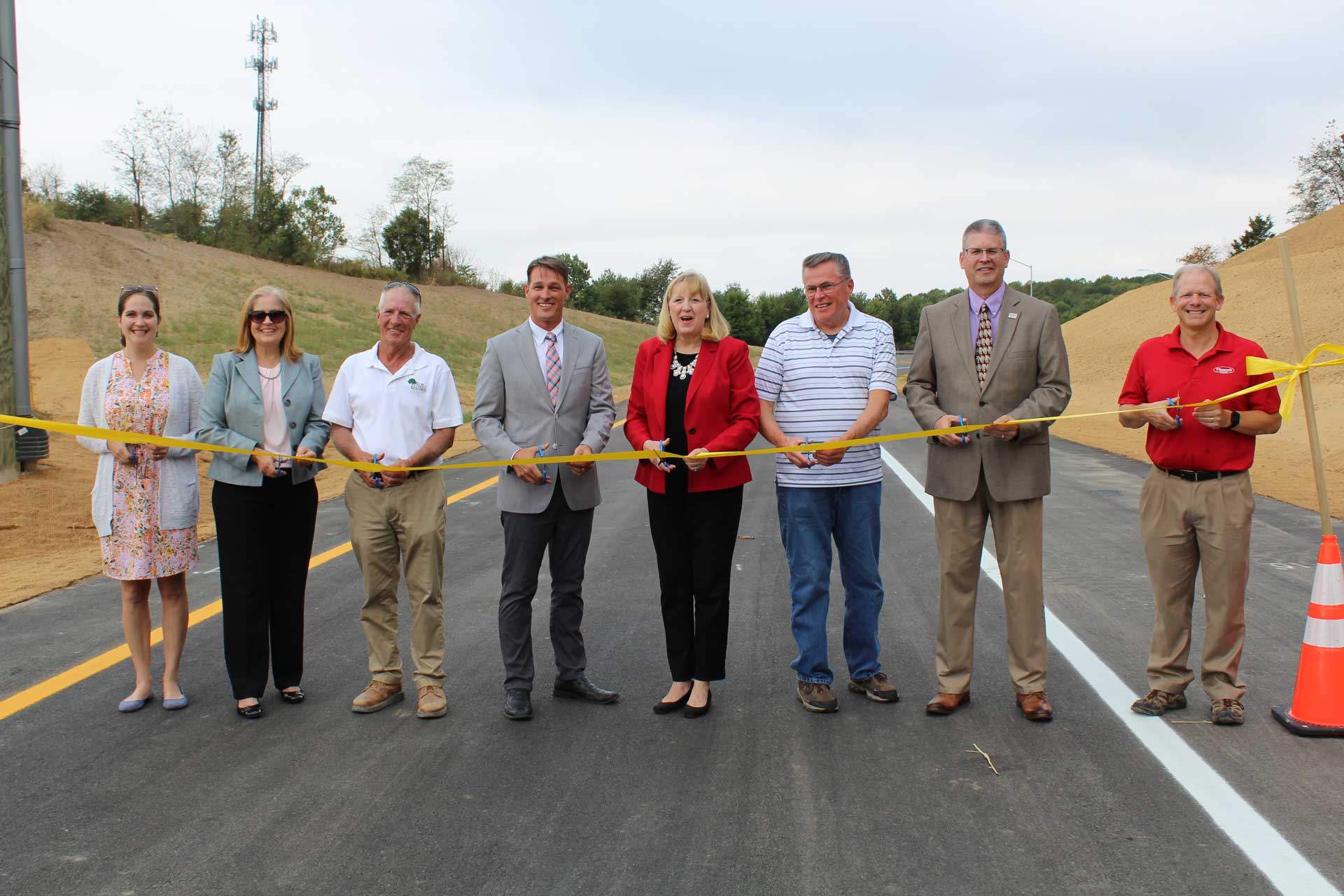 Lake Linganore is already one of Maryland’s most popular residential communities, with resort-quality recreation amenities, thick woodlands, local schools and a broad mix of housing styles – not to mention the pristine lake itself. With this long-awaited highway improvement, Lake Linganore’s future as one of the most sought-after places to call home in the Baltimore-Washington area looks brighter than ever. 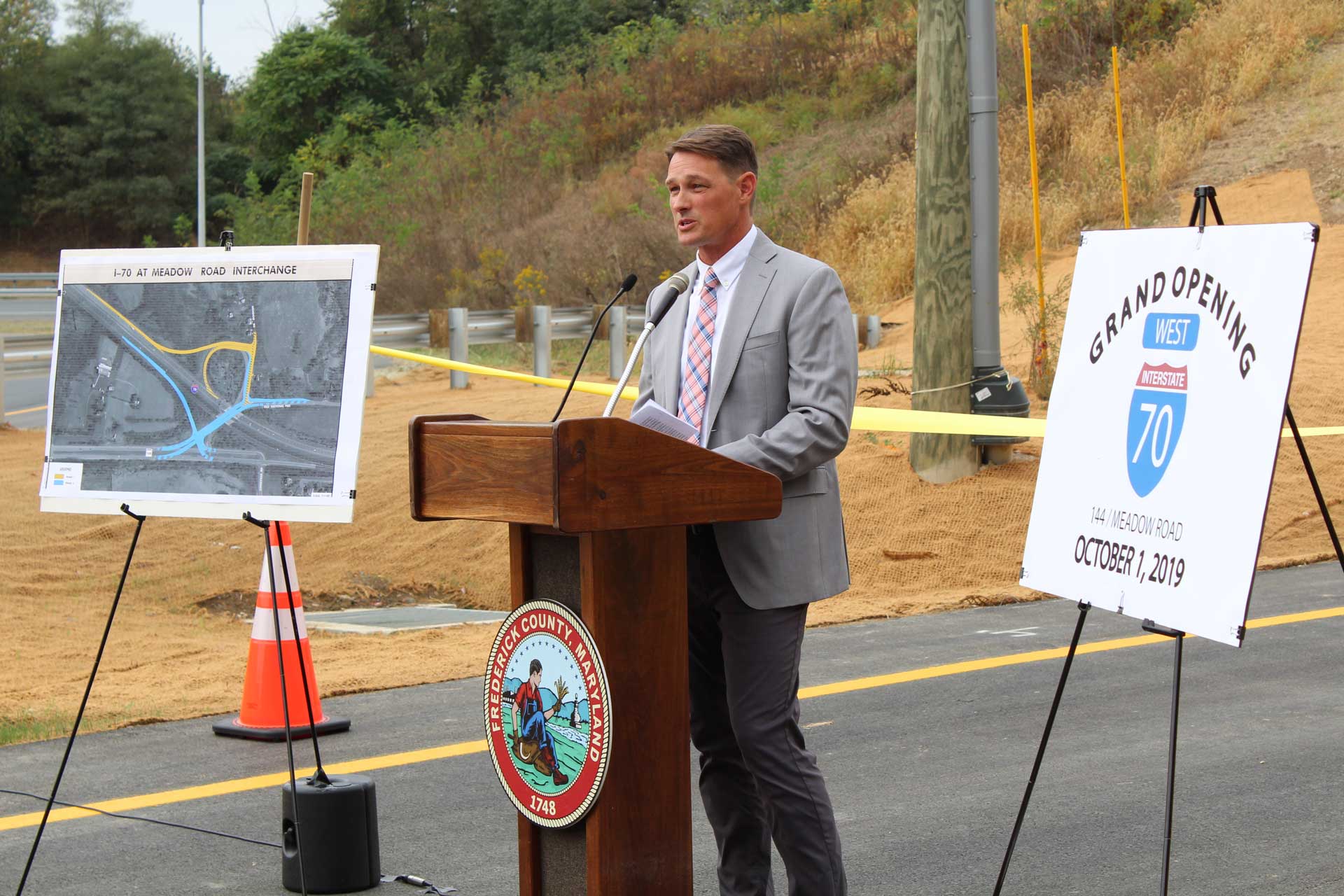 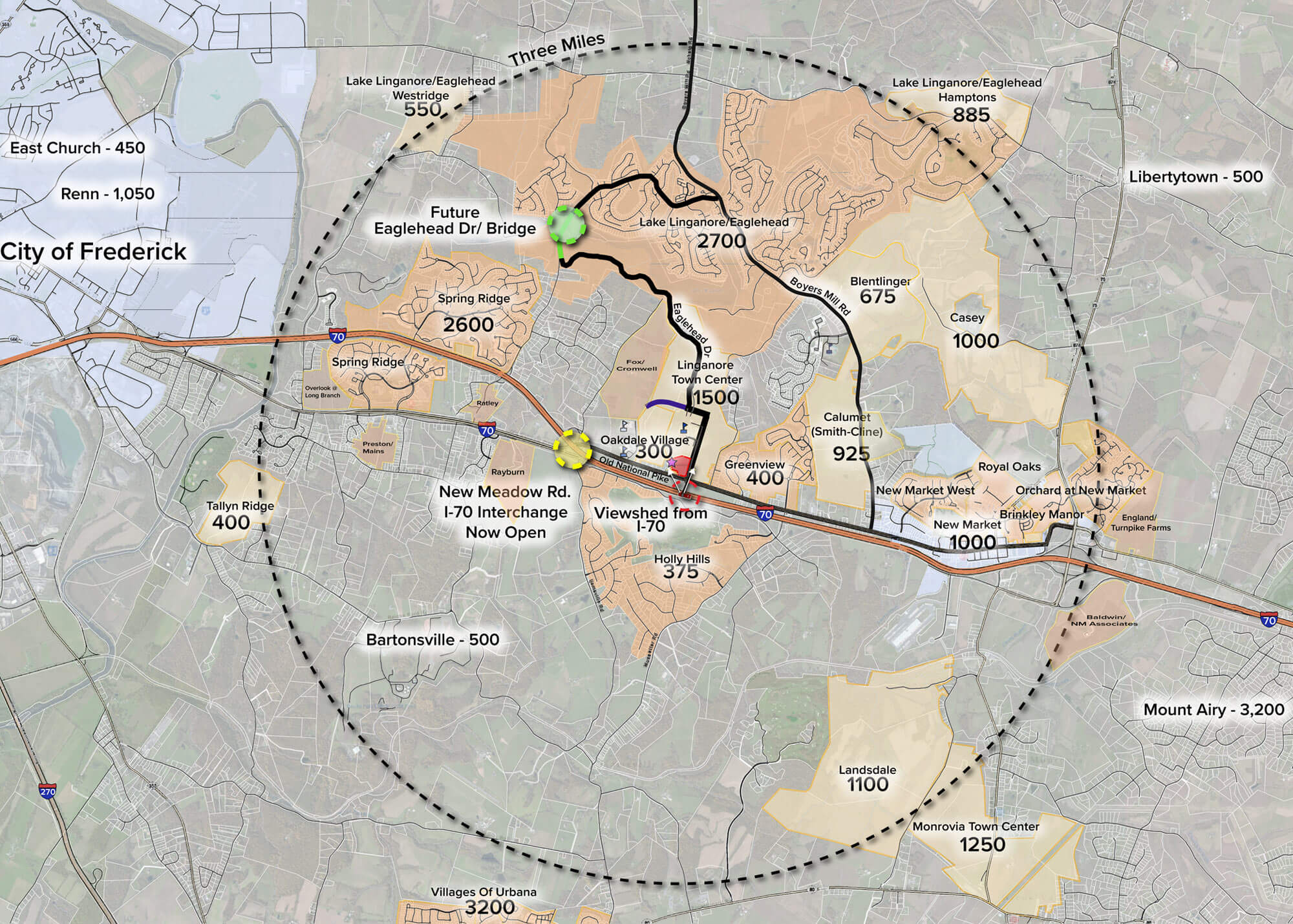 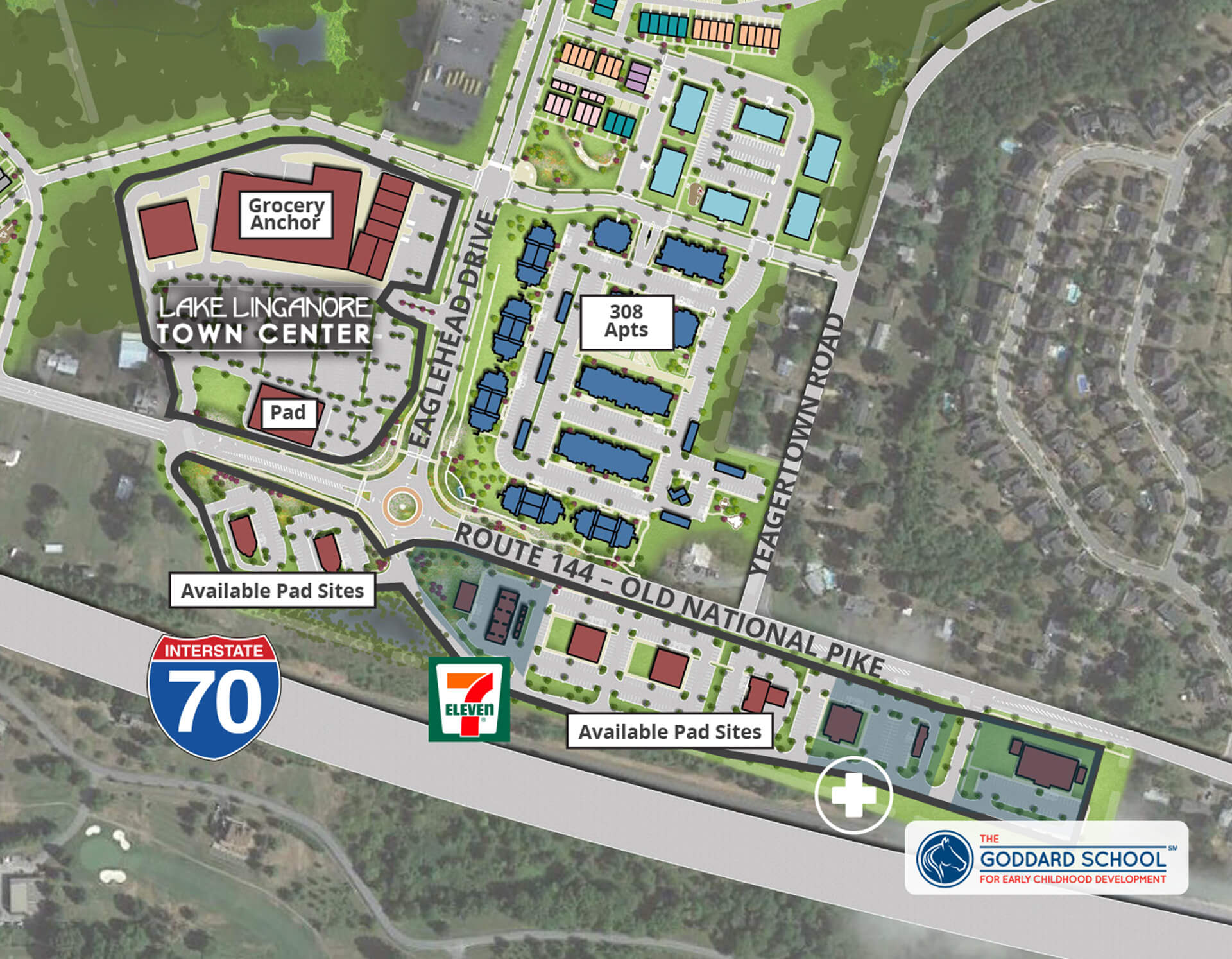